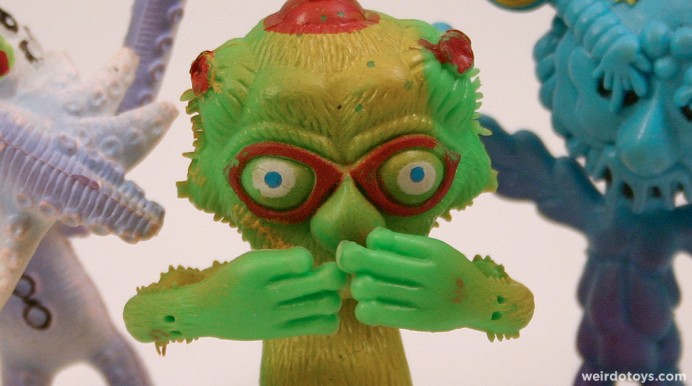 Remember these bendy aliens I featured late last year? (Click to enlarge) I found these three guys at the Allentown Antique Toy Show (which I am unfortunately too poor to attend this year). They are part of a series of six aliens called Outer Terrestrial Creatures and were produced by Marty Toy in 1983. Believe […] 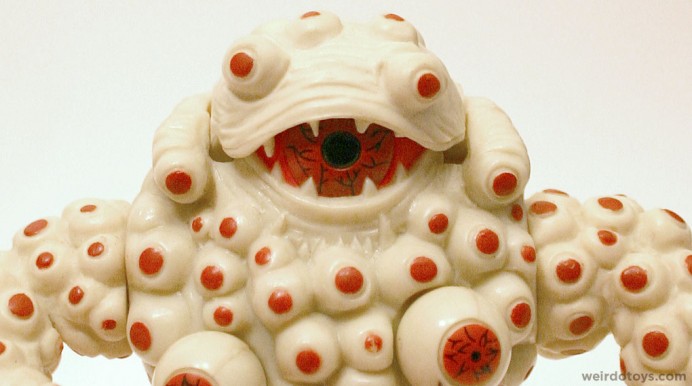 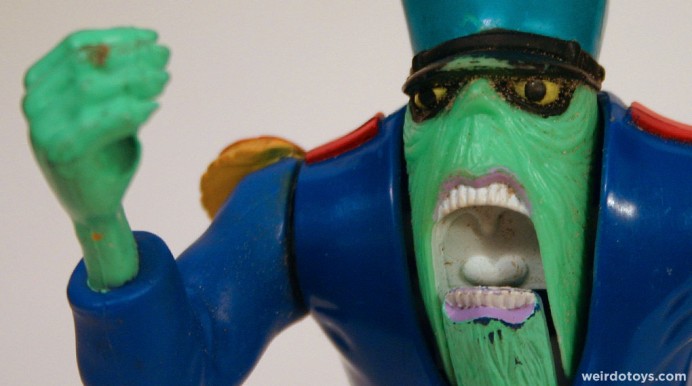 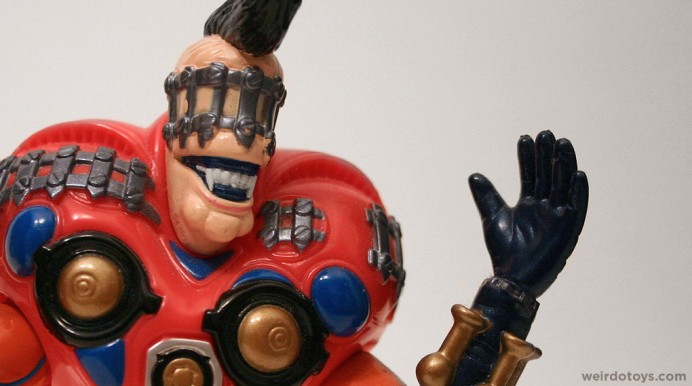 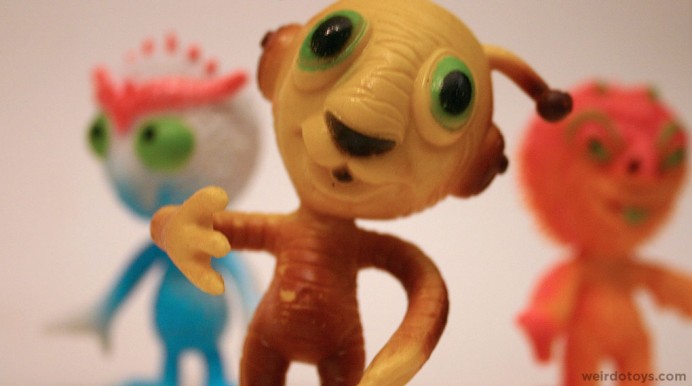