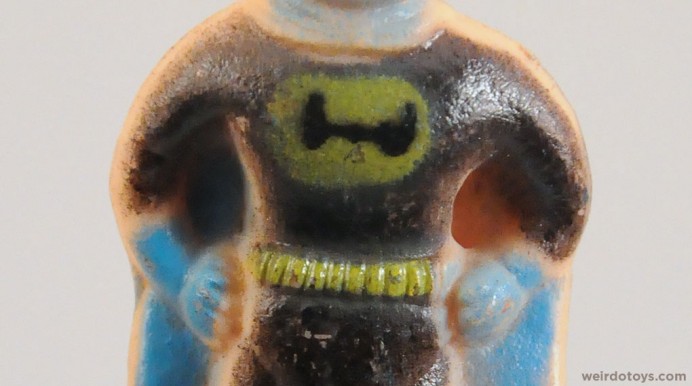 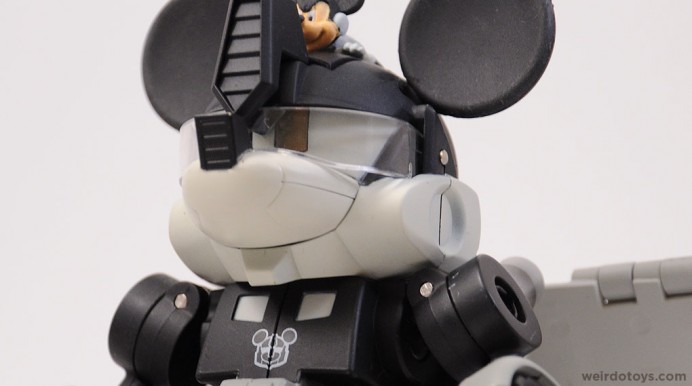 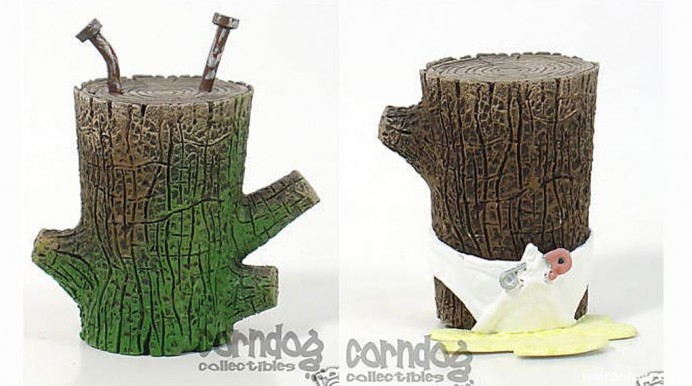 The Logs That Could’ve Been

Hey! It turns out, there were potentially gonna be more LOG figures out there for us toy collecting types. Here’s a look at a bunch of goofy LOG prototypes by Palisades on sale in Corndog Collectibles’ eBay Store. (Thanks to Krakit for the tip.) They’re great. Check ’em out. Heck, if you have enough money, […] 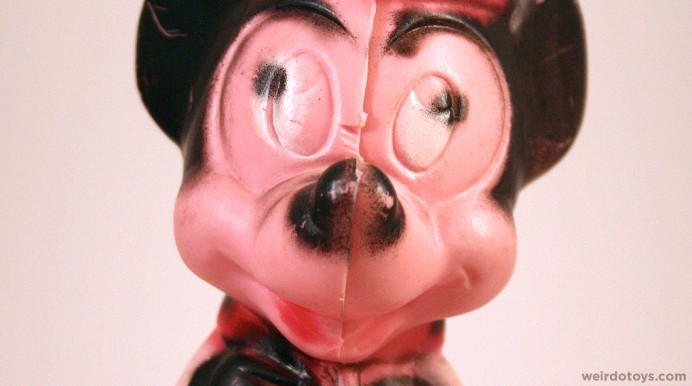 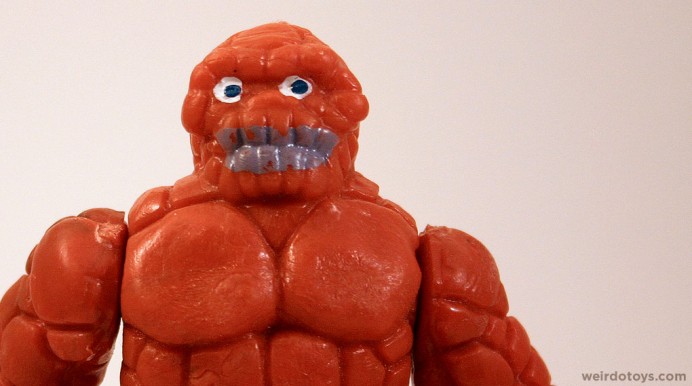 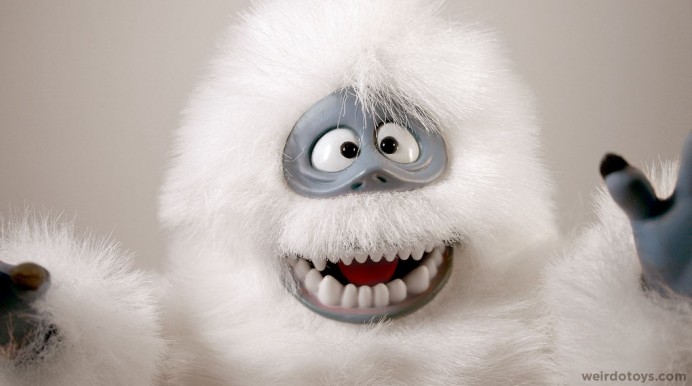 I’m briefly interrupting my painfully slow revelation of the York Toy Show toys to feature a seasonal, Christmas toy. I wanted to show you all a bizarre, freaky, strange Christmas toy like I did last year, but nothing really compares to a gyrating Mr. & Mrs. Claus in the bathtub. I went to Wilsons 5¢-$1.00 […] 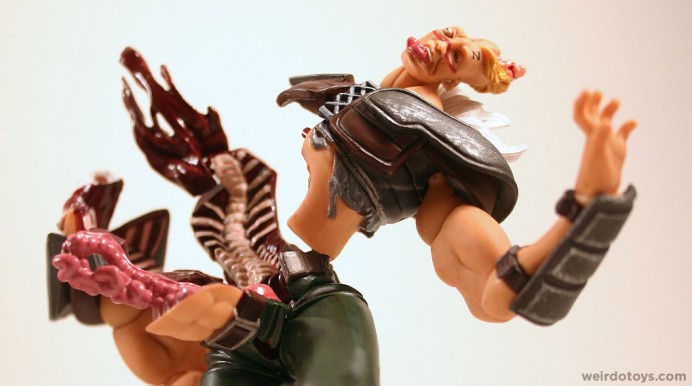 Hello again. Sorry I haven’t had a new toy up in a while. I was away on vacation, and now I’ve finally gotten around to bringing you more weirdo toy goodness. Speaking of weird, here’s a little something i recently ordered from Japan. It actually arrived a couple of weeks back, but I’m just now […]