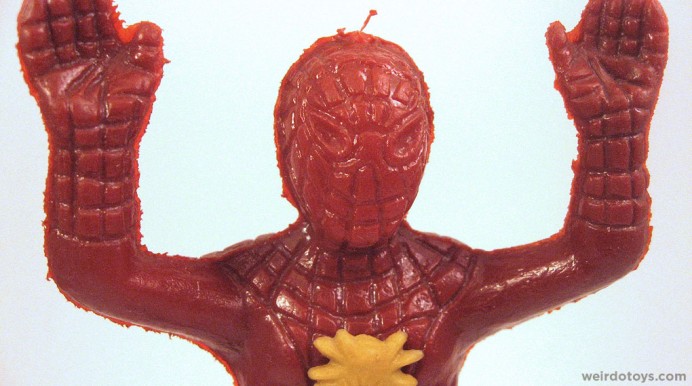 Hey weirdos. I know I’ve been MIA on the blog lately, and unfortunately, I’m going to be gone for just little while longer. I’m even staying off Twitter for a couple of weeks. But before I escape the internet for a while, I’d like to leave you with some weirdo tidbits. It’s another Twitter Roundup […] 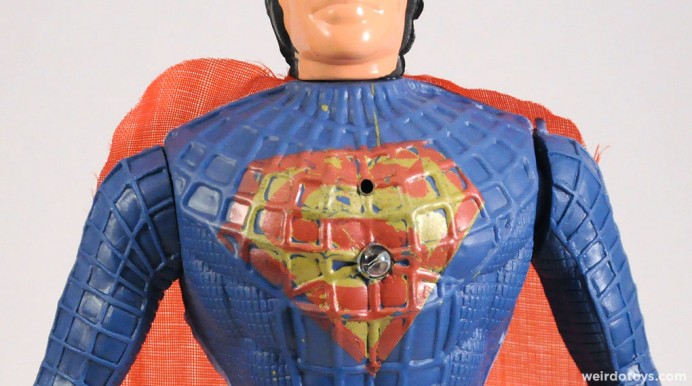 Well, last time I thought I’d show you some cool “knock offs” of your favorite super heroes, but today, we’re taking it to full-on “bootleg.” So what do you get when you combine the world’s three most popular comic superheroes into one figure? You get a mess. If you can’t afford a figure of each, […] 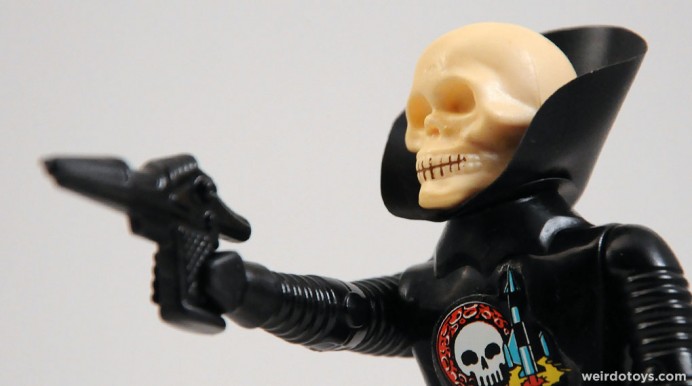 You see these generic-looking super heroes? (The ones that look a lot like Playmobil?) They may look like true knock-offs or bootlegs of your favorite comic characters, but they are in fact a legit toyline from a legit Spanish toy company, Airgam. “What the hell is Airgam” you may be asking? well, Airgam is a […] 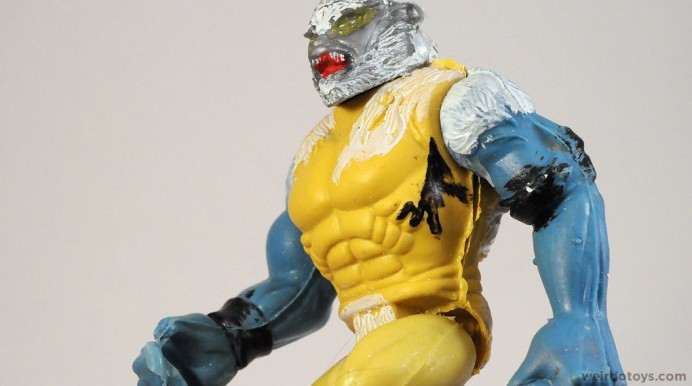 Hey folks! Merry Christmas! (I would say “Happy Holidays,” but I don’t feel like being politically correct today.) Don’t worry, all you non-Christmasy types. I’m only focusing on the commercial side of the holiday. That’s right –Santa Claus! (Click to enlarge) Wow, this isn’t the jolly ol’ Santa we all know and love. This looks […] 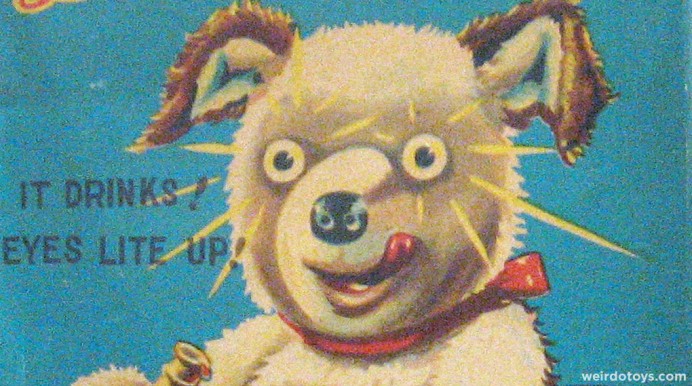 Well, it’s the holiday season. I hope you all had a nice Thanksgiving a week or so ago. Did you celebrate it the way most Americans did? You know – rushing to the shops to find their super-great deals. Well, not me. I decided to spend nearly half a day on the road driving to […] 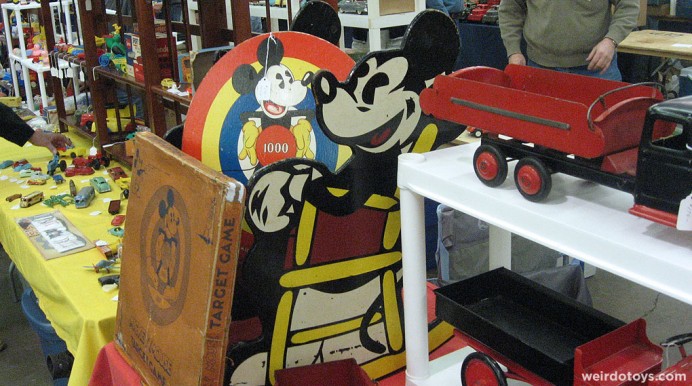 As you may or may not know, the Allentown Antique Toy Show was a couple weeks ago (November, 7 2009 to be exact). If you follow me on Twitter, you probably read all about my experiences there, but now it’s time for a quick recap of what actually went down that weekend. Well, one thing […]