So for those who don’t know, the Heroes Convention is a comic con that takes place every year in Charlotte, NC. It usually happens around Father’s Day weekend. It’s actually this weekend – June 19-21. 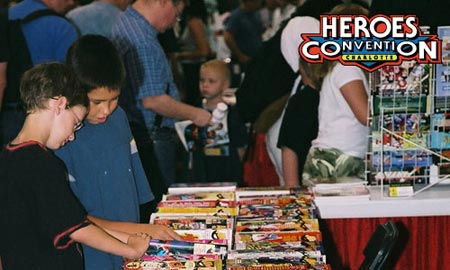 Anyway, I try to make it there every year. I shop around some for random comics, toys and stuff, but I’m usually hanging around with my buddies from Wide Awake Press, Top Shelf or Dollar Bin. I’ll be doing the same this year, but this time Weirdo Toys is representing a little bit. It’s not much, but I’ve managed to design the very first Weirdo Toys t-shirt. Maybe you’ll recognize the guy featured on the shirt? 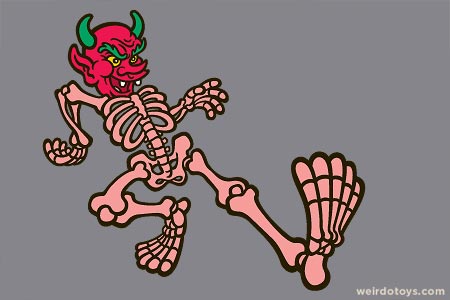 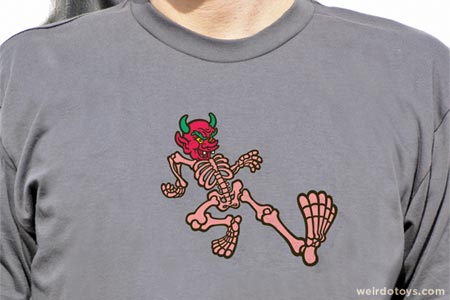 The shirt is American Apparel brand, Asphalt-colored, 100% cotton, unisex tee. I’ll have S, M, L and XL for sale. The shirt will be $20. If you guys like it, I can even put them up for sale here on blog.

Anyway, if any of you are in Charlotte this weekend, be sure to drop by and say hello, and while your at it, be sure to stop by and support the Wide Awake, Top Shelf and Dollar Bin crews:

Not only are these all cool guys, but they even have cool comics and stuff for you to buy which include: 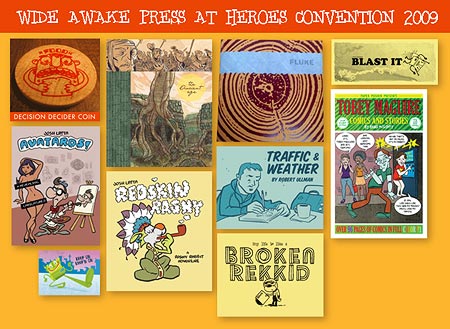 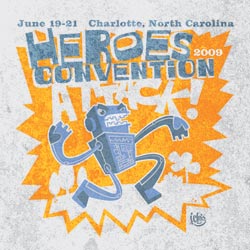 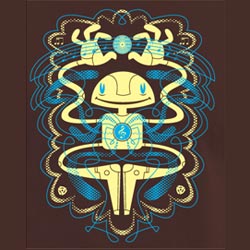 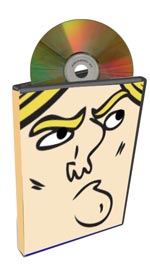 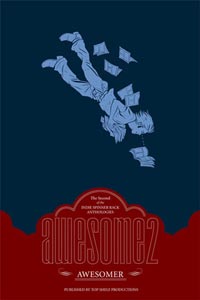 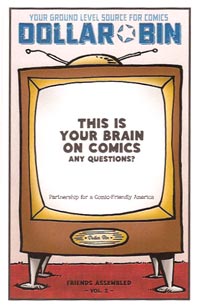 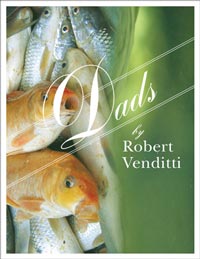 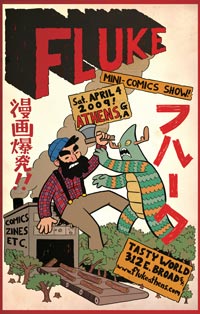 And:
Back in print Rob Venditti’s Dads
New Dollar Bin Book with WAPPIES Brad, Josh, J Chris and Pat Lewis in
J Chris Campbell has a story in the AWESOMER anthology with cover by Heroes Con guest Jeff Smith.
Joey Weiser will have some of the FLUKE poster

Hope to see you there!