In 2004 Axe attempted to appeal to guys with an ad campaign featuring a cartoony armpit character named Pitman. The ads were based on the idea that Pitman is a hit with the ladies because he is so dry.

There’s nothing sexier than dry armpits, right ladies?
You mean there is?
A walking, headless armpit the size of your torso?
Even sexier.

The visuals in the ads are definitely bizarre, attention-grabbing, and even slightly disturbing. I’m not sure it makes for a good deodorant ad campaign… 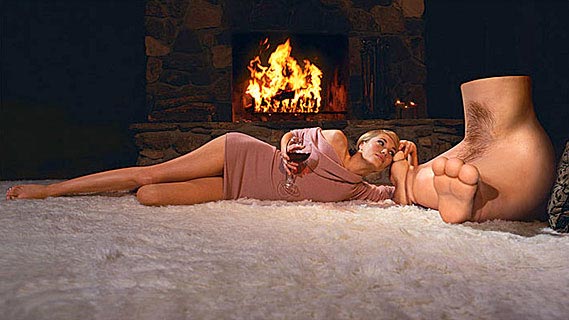 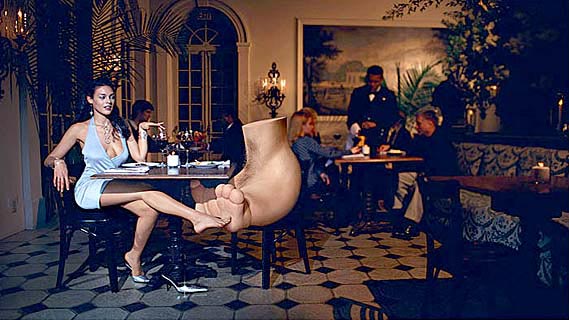 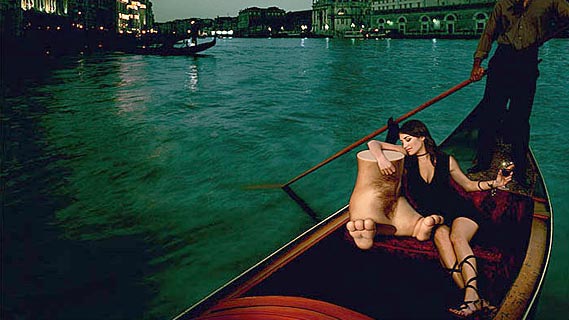 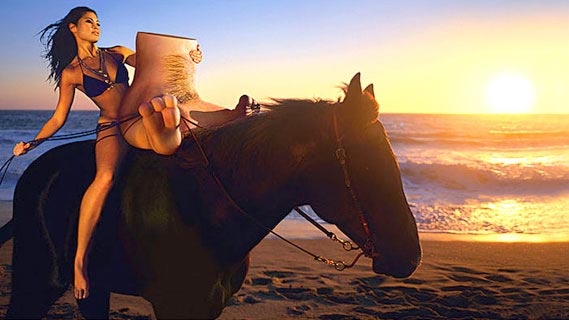 … but it does make for a truly weird, little toy (a keychain anyway).

Pitman is a severed, hairy armpit with some 3-toed. cartoony feet. He actually looks like a walking pubic area. I’m sure it was intended that way… you know, with the semi-misogynistic tendencies the Axe ads communicate. 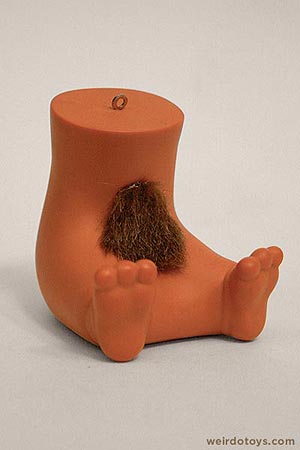 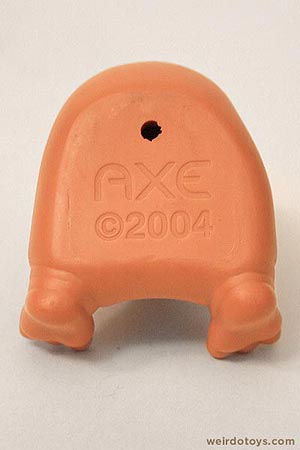 A buddy of mine gave me this little gem (thanks Joe!), but apparently the Pitman keychain came from Axe’s website. It’s a “limited edition” prize for players who’ve scored well in the Pit Madness game.